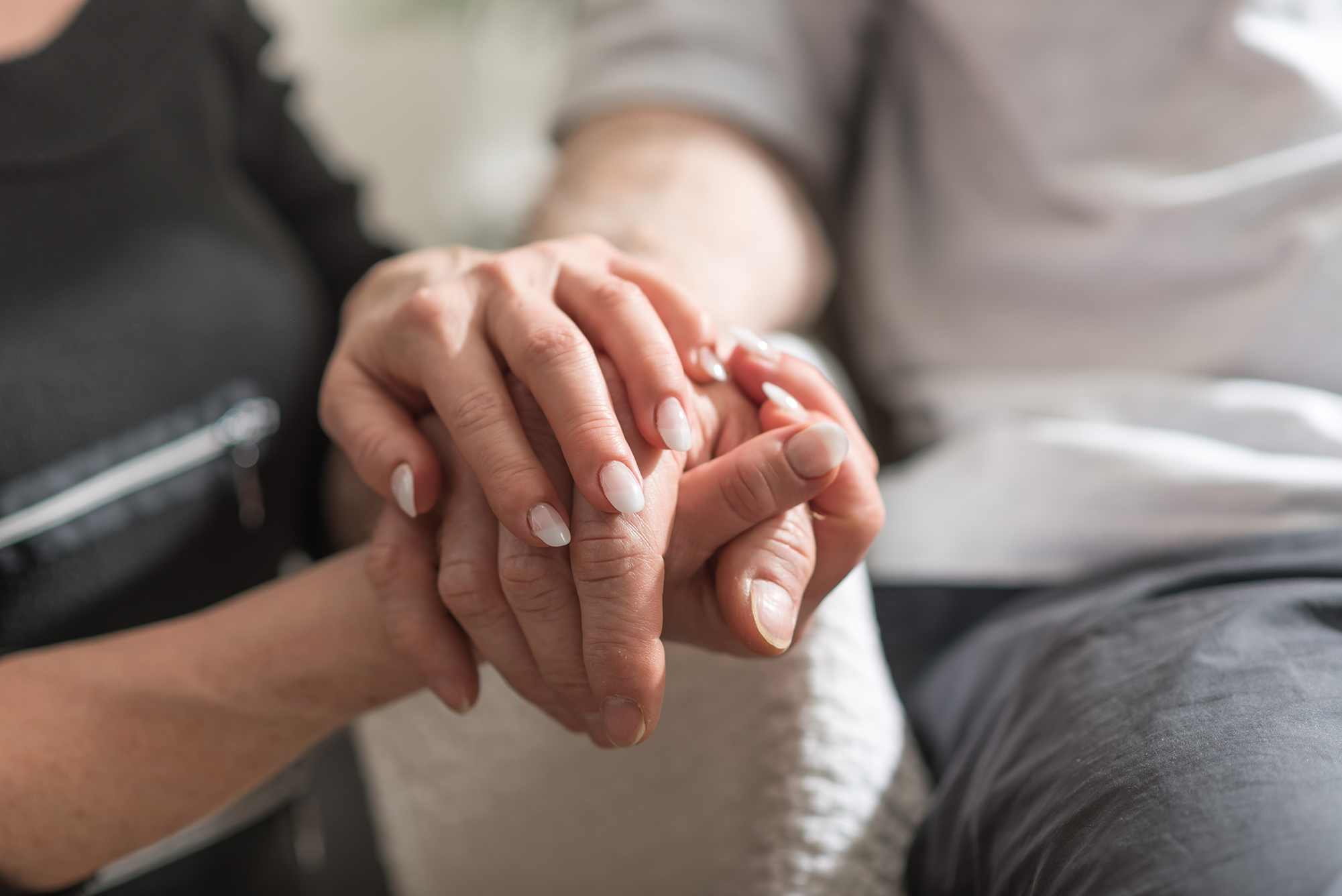 In Press: Early start of anti-dementia medication reduces the risk of death in Alzheimer’s disease

A real-world registry study, recently accepted for publication in the Journal of Alzheimer’s Disease, demonstrates an association between the early initiation of anti-dementia medication and significantly reduced risk of death in patients with Alzheimer’s disease (AD). The study is based on extensive Finnish social and health registry data from 316,470 elderly individuals, of whom 9,204 were diagnosed with AD in 2012.

AD is one of the leading causes of death among the elderly, and prevalence is increasing dramatically. The frequent association of AD with other potentially fatal comorbidities such as cardiovascular diseases (CVD), stroke, and pneumonia, may complicate evaluation of the prevalence of death resulting from AD itself. While the treatments currently available alleviate symptoms, the disease eventually leads to death.

A thorough analysis of risk factors in AD mortality is important in order to implement cost-effective health and social care practices and treatment strategies to improve the quality of life for AD patients. Due to a broad range of individual-level data collected in national health and social care registries, and the fact that Finland has one of the highest mortality rates for dementia globally, the Finnish population offers many advantages for evaluating the outcomes of AD treatment.

This real-world registry-based study utilized comprehensive data from national social and health care registries in order to characterize the Finnish AD patient cohort and to address the association of anti-dementia medication with 2-year risk of death and all-cause mortality.

Within the whole population, the overall 2-year mortality rate was almost two times higher in AD patients (20.3%) compared to the non-AD population (10.5%). AD-related comorbidities were common and of the comorbidities tested, pneumonia, CVD, stroke and cancer were associated with the highest risk of death. Notably, the all-cause mortality rate was significantly lower for early anti-dementia medication users (17.4%) compared to late medication users (37.3%; p < 0.001) and the 2-year risk of death was reduced by almost 50% in early users compared to the late users (HR, 0.51; 95% CI, 0.46–0.57). In both groups, dementia was the most common recorded cause of death.

This study utilized extensive social and health care data from 316,470 elderly individuals which covers approximately two thirds of the Finnish population in this age group. Altogether, the findings summarized above support those of previous studies, reporting lower risk of death among AD patients with anti-dementia medication, and provide novel insights on the impact of treatment timing. This study places importance on early diagnosis of AD and subsequent early initiation of drug treatment in decreasing 2-year risk of death.

The study was conducted by Aalto University, Finnish Local and Regional Authorities, Social Insurance Institution of Finland, University of Oulu, MSD, and MedEngine.