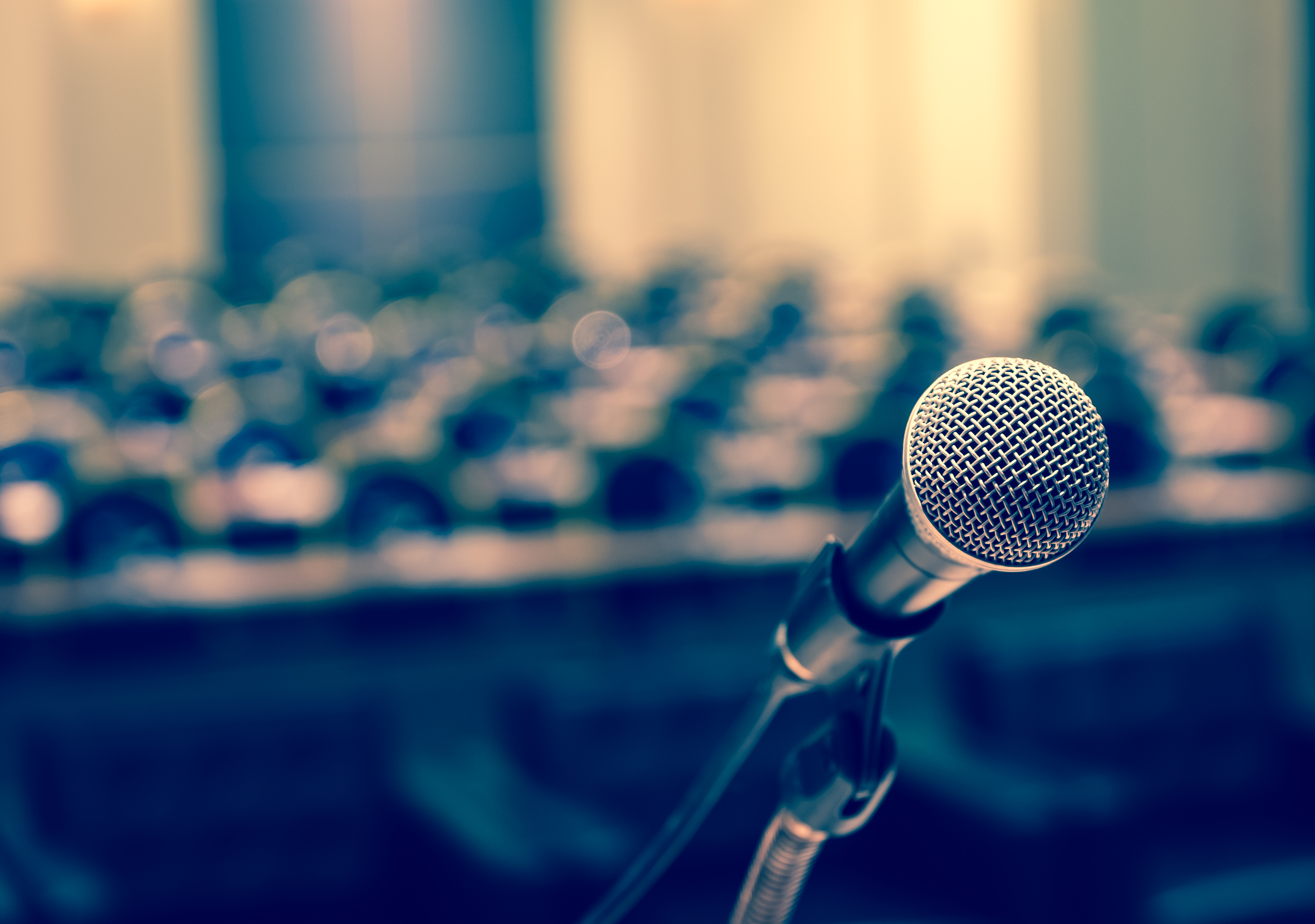 For science to have an impact on public discussion and decision-making, its advocates need to be able to make their message clear.

We are living in the era of information. The digital revolution has surrounded us with screens, devices and new media that constantly flood us with data. As a result, it is becoming increasingly more challenging to evaluate the relevance of all this information we come into contact with. In the modern world, communication skills have become more valuable than ever before—this is especially true for scientists.

It is evident that information has a powerful impact on our view of the world, our values and our behavior. Social media has especially changed the mode and speed of information dissemination, as well as who is heard. Vaccinations and dietary recommendations are examples of hot topics that have evoked global-scale public discussions in which strong opinions, fears and facts readily blend together.

Scientific knowledge plays a crucial role in solving the challenges of the modern era.

If scientists hold the expertise needed to manage complex topics, why aren’t they more active in public discussion?

Traditionally, the distance between the academic world and the public has been poorly bridged. Even in 21st century doctoral training, the experts-to-be quickly learn what is expected of them to become appreciated scientists. First of all, you must publish in peer-reviewed academic journals—this is the measure of your success as a scientist. In order to succeed, young researchers adopt scientific jargon and learn to write using as explicit and concise language as possible. Scientific content should not generalize or simplify. This style of communication generates accurate scientific articles, which are essential in research, yet can also isolate the scientifically verified information to a small section of society.

While science can be truly transformative, its advocates far too often lack the ability to speak the common language. For scientific knowledge to have a major societal impact, scientists must be able to build bridges by interpreting the significance of their discoveries for the public and decision makers. In order to develop experts, who have the potential to change the world, universities have to equip their students with the skills needed to communicate with everyone, not just with other scientists.

Fortunately, the communication skills and popularization of scientific information are becoming more and more appreciated, both in scientific education and research funding. Societal impact and visibility have become additional merits in grant applications, and universities have started to encourage their students to be professionally active in social media. As a result, tomorrow’s scientists will also grow to be fluent and competent in front of a non-scientific audience and, importantly, they also want to be heard outside of academia.

I truly believe that investment in scientific communication skills will help the latest scientific advances earn their rightful place in public discussion and decision making—resulting in a better world for us all.