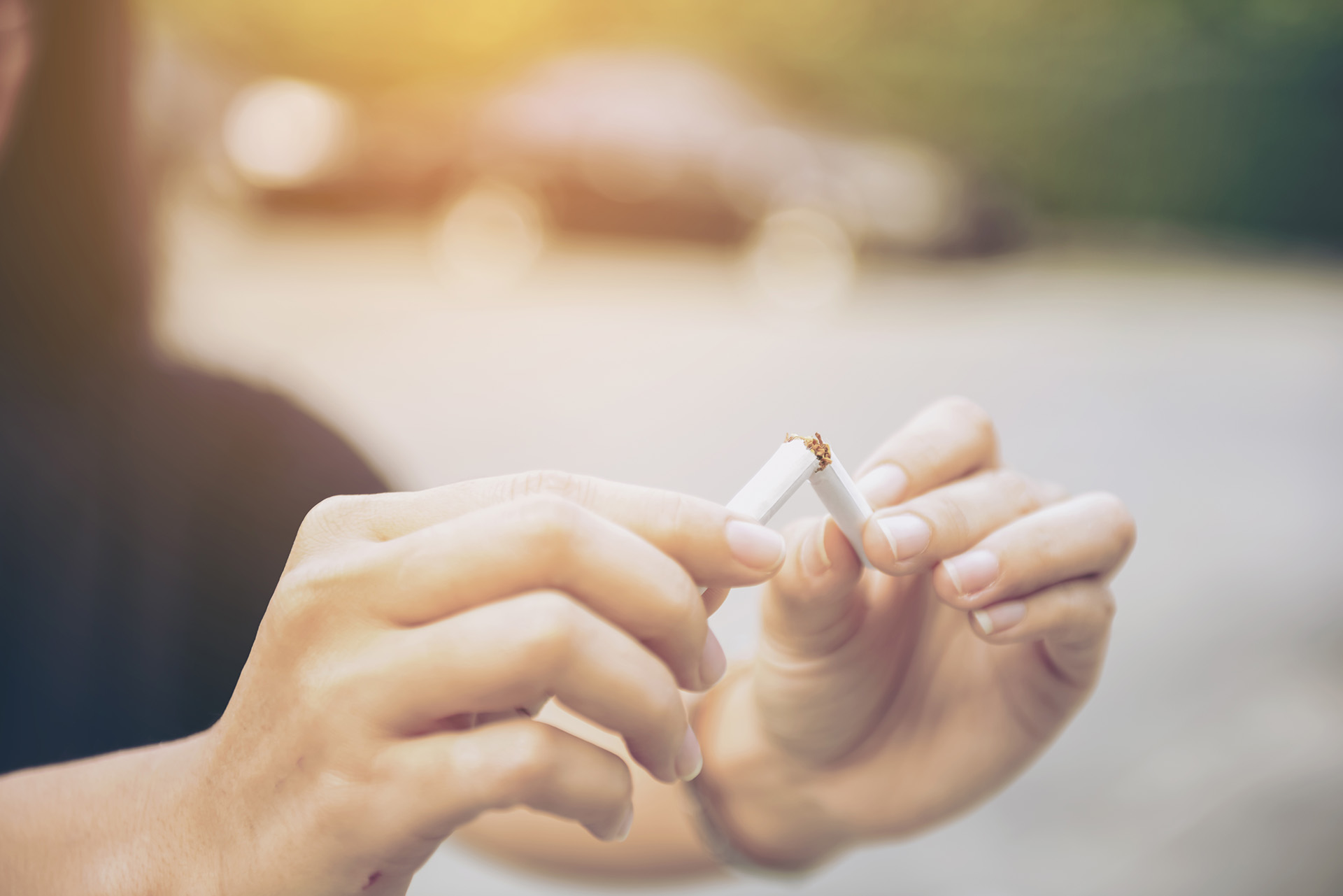 A recent study published in Community Dental Health reveals that Finnish dentists find smoking cessation important but seldom provide concrete withdrawal guidance. It is well known that smoking has a major negative influence on oral health. As two thirds of Finns visit a dentist at least once a year, dental offices are the ideal place for addressing smoking habits and providing smoking cessation support.

“More education on smoking cessation tools will be needed to overcome these restrictions. This way, we can support dentists in taking a more active role in providing smoking cessation support for their patients”, states study researcher Anna Maria Heikkinen, DDS, PhD, Periodontist.

The study was conducted by the Finnish Dental Association, the team of health promotion, University of Helsinki, MedEngine Oy and Pfizer Oy. 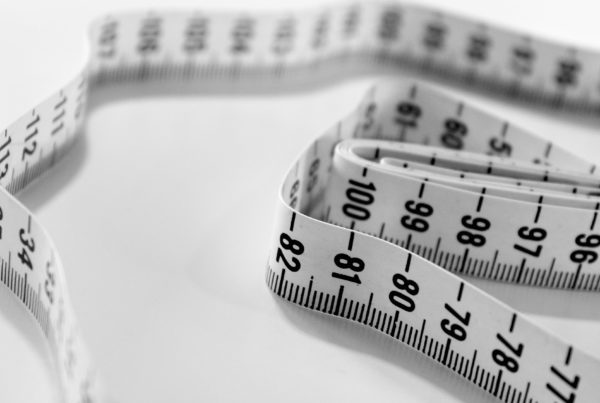