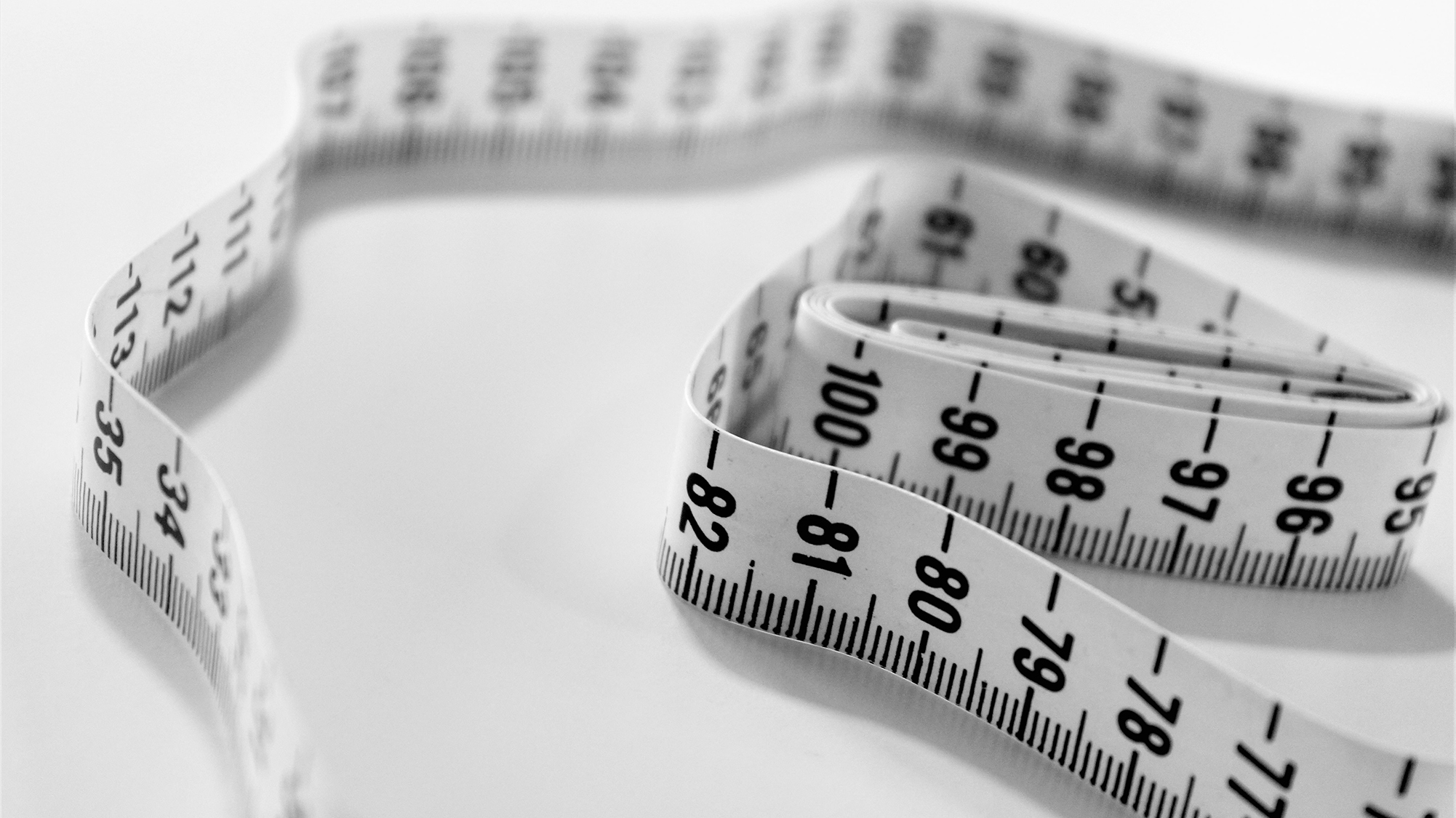 Obesity has a significant negative impact on quality of life (QoL) and perceived physical and psychological working ability. This summarizes the first results of the FinWeight study, conducted by MedEngine and recently published in Finnish Medical Journal. The FinWeight study is the first to characterize QoL, working ability, and work absence in the general adult population of Finland.

The increasing prevalence of obesity is a global public health and economic concern. In addition to presenting a significant risk for an individual’s physical health, obesity has negative implications for psychological health, social well-being, and functional ability. In Finland, three in four men and two in three women 30 years of age or older were overweight (body mass index, BMI ≥25 kg/m2), and one in four adults 30 years of age or older lived with obesity (BMI ≥30 kg/m2) in 2017.

The aim of the FinWeight study was to examine the association of obesity with QoL (assessed using validated EUROHIS-QOL 8 measure), perceived working ability, and work absence in the general adult population of Finland. The cross-sectional study was based on the population-based FinHealth 2017 cohort by the Finnish Institute for Health and Welfare (THL), including 4,956 adults.

The results of the study indicate that obesity is negatively associated with an individual’s perceptions on broad aspects of health and working ability. Detailed understanding of the holistic impact of obesity on health and well-being, as well as characterizing underlying factors, plays a critical role in developing future obesity care. The findings highlight the need for primary prevention of obesity as well as the need to perceive and treat obesity as a disease. The aim of obesity treatment should not only be to prevent comorbidities, but also to improve QoL and functional capacity. Multidisciplinary approaches, open discussion, and reducing public stigma are required to tackle the increasing burden of obesity.

MedEngine conducted the study in collaboration with experts from the Finnish Institute for Health and Welfare, THL Biobank, University of Helsinki, and Novo Nordisk. 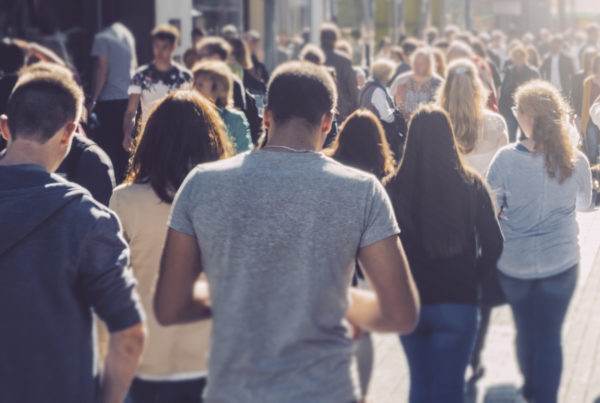