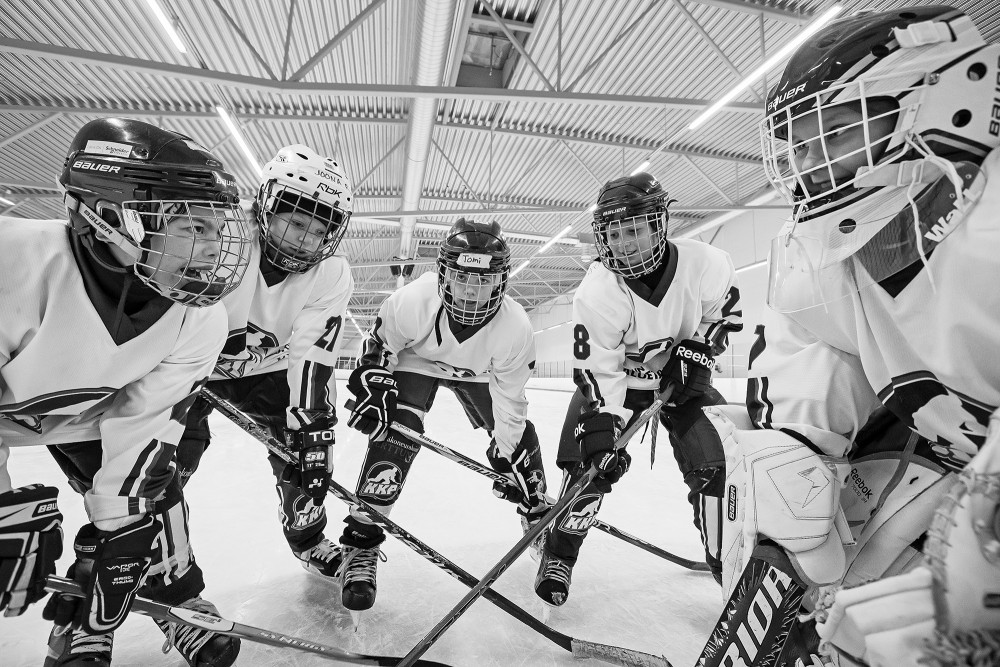 This year, MedEngine’s Christmas donation goes to an especially inspiring recipient: The Kiimingin Kiekko-Pojat (KKP) Special Hockey team from Oulu is the first Finnish team for children and juveniles with special needs.

“This team is a true example of willpower and how to make a difference. I’m really happy to see that my childhood club pioneers in such an important activity”, says Tero Ylisaukko-oja, the founder of MedEngine.
KKP Special Hockey is the first team of its kind in all of Finland. “We started a year ago with a clear goal in our minds. We wanted to offer children with special needs an opportunity to play ice hockey and make friends through the hobby”, says the team leader Jaana Lauri.
Within a year, the number of enthusiastic players has increased from 12 to 28. According to Lauri, the team keeps its doors open to everybody regardless of gender and skill—the only requirement is that one can stand on skates. She continues:

“I see hockey as an instrument for reaching greater goals. Team spirit and making friends are our priorities; many of these children have never had an opportunity to be part of a group this strong.”

“The can-do attitude has increased”, Lauri states and goes on: “It’s truly heartwarming to see children helping each other with skates and other equipment when getting ready to go to the rink”. She believes that the joy and enthusiasm within the team are infectious. “You should have seen the cheering in our pre-Christmas party, when everybody got their jerseys with their name on it”, Lauri says with a smile. 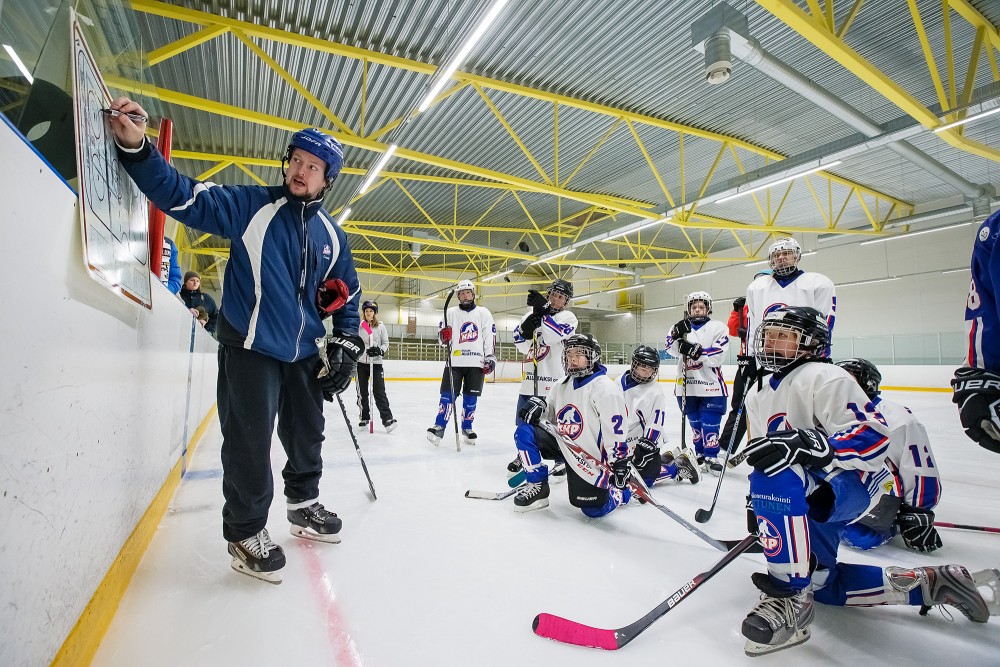 The coach of the team, Janne Käyhkö, was once a promising hockey talent himself. He was just about to start his career in the Finnish national hockey league in 2003, when he got into a serious car accident. After months of unconsciousness, a severe brain injury, numerous bone fractures and temporary partial paralysis, he recovered well, but had to give up on his dream of becoming a hockey professional. Now he helps others to fulfill their dreams.

KKP wishes to encourage other hockey clubs to start similar activities. “So far, we have contacted more than 50 clubs and the response has been great. Actually, another special hockey team has just started in Kangasala”, says Lauri. “It has also been great to get supportive feedback from special hockey teams around the world, for example from the UK and Canada”, she explains.

The activities of the KKP team relies on a large number of volunteers: coaches, team officials—even a physiotherapist. Hockey tends to be an expensive hobby, but luckily, the team gets its equipment as donations from the club, companies, and other supporters. This allows participation with lower costs.

The use for MedEngine’s donation is already determined: “We are organizing the first special hockey tournament in Finland with three teams participating in May 2017. And in 2018, our goal is to increase the number of teams to ten”, Lauri summarizes.

With this story MedEngine wishes all collaborators a Merry Christmas and a Happy New Year 2017!

If you want to support the KKP Special Hockey team to fulfill its goals, or are interested in founding a similar team, please contact Jaana Lauri, Tel. +358 40 5822 494, E-mail: jaana.lauri@koreko.fi