In Medicine, Not all Opinions are Equal

Medicine is characteristically a field requiring strong expertise. It is a field in which level of education, experience and scientific knowledge have traditionally determined whose opinions are heeded.

Unfortunately, the same rules don’t seem to apply to the media, not to mention the world of social media. During the past decade we have witnessed a rapid increase in health-related topics in the public eye. The good news is that people are obviously interested in such stories and thus, presumably, in their own health. The bad news is that today’s media thrives on controversy, confrontation and sensational headlines, even in the medical and health fields.

What is especially worrisome is the tendency to give patients’ personal experience equal weight alongside the opinions of top specialists and to years of experience and research in the field. This is dangerous, and should never be allowed to happen. Worst-case scenarios may lead to catastrophes such as the autism-vaccine debate, which has led to a major public health risk. Milder examples happen every day, whether it is giving the impression that it is ok for a patient to decrease the dosage of a prescribed drug, or by delivering false information of a drug’s efficacy or safety.

Once false information has been delivered to the wide audience it is practically impossible to correct. What makes it even more difficult is the fact that medical topics are extremely complex and hard to explain in a sentence or two to a non-specialist audience. In the end, not even scientific rationale can compete when the winner is simply the one with the loudest voice.

The tastiest target for media is, of course, the pharmaceutical industry. Even though pharma is not free from sins in the past, the picture presented is sometimes pretty hard to recognize for us working within the industry. We should at least get some credit for the overwhelming regulations and compliance rules that we have to live by every day – but that’s clearly impossible to get into the headlines. 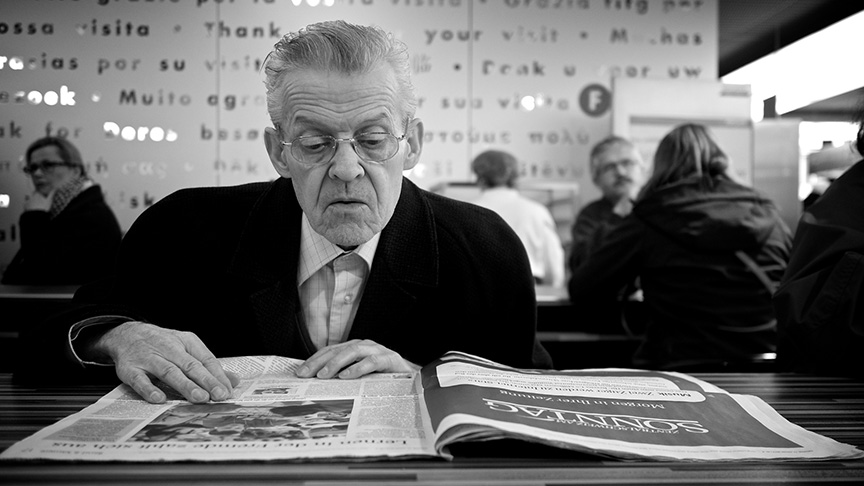 What makes things more complicated is that the “expert opinions” may also contain hidden agendas stemming from personal outlook, attempts to promote one’s own research, or the thirst for publicity for business ventures. Sometimes the experts just want to play it safe. And sometimes the glory of limelight is just too tempting. A psychotherapist is not an expert in antidepressants. A genetics researcher is not necessarily an expert in vaccines. And an orthopedic is rarely the best person to inform the general public about genetics. Yet these are all true examples that have recently appeared on Finnish media.
Everyone has a right to have an opinion, but such opinions are not equal. The opinions of specialists are, in general, much more valuable than the opinions of laymen. The pharmaceutical industry should take a much stronger position in not allowing incorrect or biased information of pharmacological treatments to float freely in the media. It is also crucial to educate journalists about why such expertise matters in medicine, and the tragic consequences of spreading false information.
Above all, we should regain the expert role for those who truly deserve it. 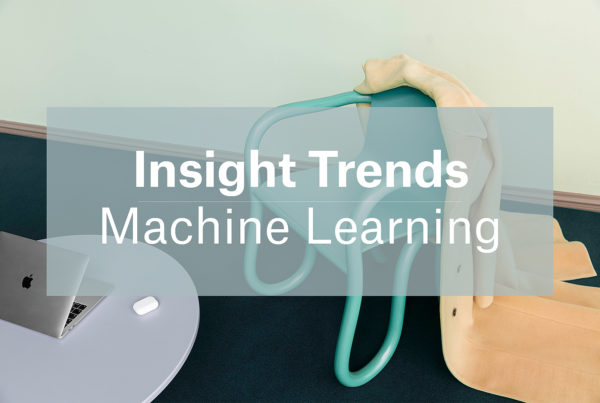 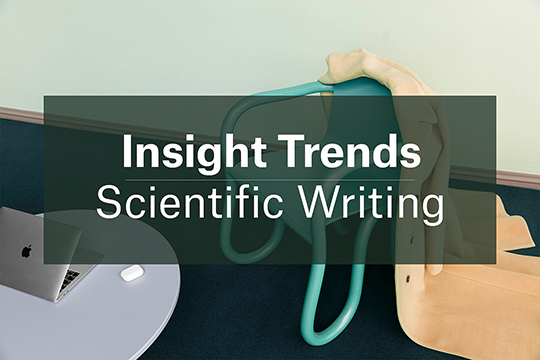