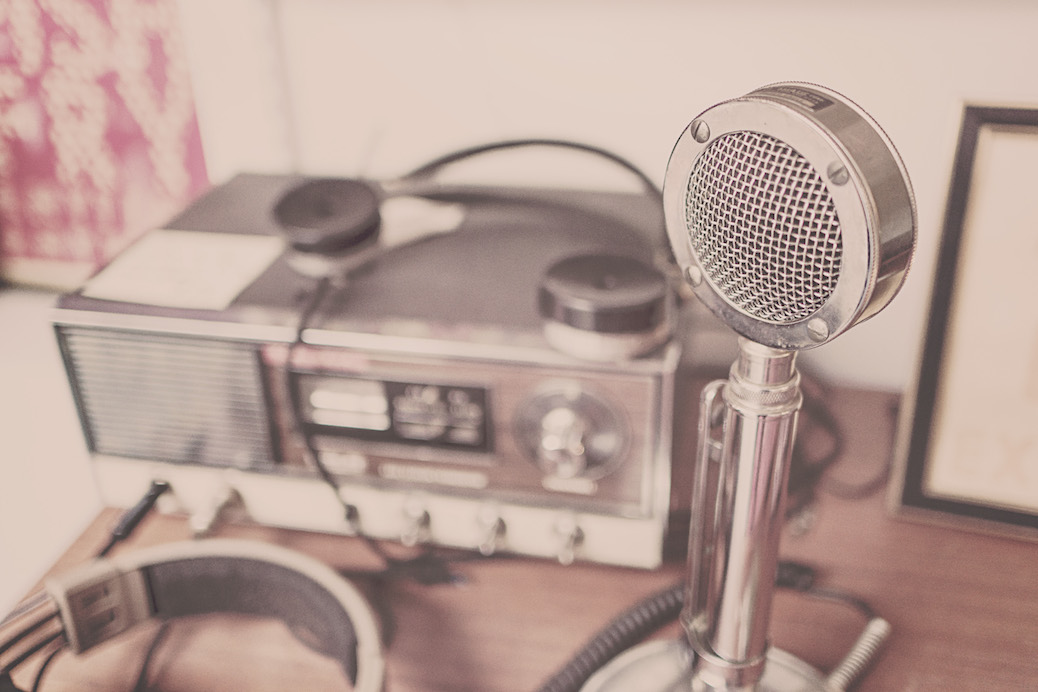 Is Communication an Underestimated Element of Success in Drug Development?

Translating a promising biological finding into an approved therapy is a slow and extremely expensive process—and there are many ways that this process may fail. However, the probability for successful development and fast approval of a new drug could be optimized with proper communication. Simply put: more pro-active communication targeted to the right people at the right time. Still, communication remains an underestimated element of success.

Each step from the initial scientific hypothesis to the approved therapy has different goals, and this applies to communication as well. If communication fails, there might be negative consequences not only for the development or time to approval, but also for the patients’ access to the new therapy. As we move towards the era of precision medicine, the need for clear and dynamic messages will become even more evident.

So, what exactly are the communication challenges that drug developers might face? And, more importantly: how can they be solved?

New therapies arise mainly from translational medicine. The term itself already highlights the need for translation. However, experts from various fields, such as chemists, biologists, pharmacologists, toxicologists, and physicians communicate using different technical languages. And “unlike at a United Nations meeting, there is usually no interpreter at the table,” says a recent commentary in the scientific journal Cell.

This is where clear communication becomes one of the key elements of success: how to translate relevant information from one expert to another, without losing the scientific accuracy of the topic?

According to a report in Nature Drug Discovery,the pharmaceutical company AstraZeneca reviewed almost 150 drug development projects from 2005 to 2010 and identified factors that led to the success or failure of those projects. They revealed five determinants of success: the right target, the right patient, the right tissue, the right safety, and the right commercial potential—or simply the five Rs. The report outlines:

“Evaluation of these factors requires a clear dialogue between the commercial and scientific groups in the company that must always be underpinned by scientific understanding and medical need.”

Ever since the report came out, the company has enhanced communication between team members, and found that the depth of understanding is a key driver of success. And it is really working, as the study concludes: “It is encouraging that our project success rates seem to be moving in the right direction.”

Patient selection is one of the most important steps in drug development. According to the aforementioned AstraZeneca report, up to one third of phase II trials demonstrating lack of efficacy were associated with a failure to link the supposed molecular target with the indented indication.

Sometimes it means that one of the key messages might get lost: originally, the PARP inhibitor olaparibwas developed for cancer patients carrying BRCA1/2 mutations. Although phase I trials seemed to be promising, further studies with a heterogeneous patient population failed to demonstrate efficacy. Later, it turned out that phase II studies were conducted regardless of the patient’s BRCA1/2 mutation status. Now, olaparib is approved for the correct subgroup of patients, but with years of delay.

A break in the communication flow or a misunderstanding can result in years of delay, and limit patients’ access to new drugs. So, why not include a comprehensive communication strategy as an integral part of every drug development project?

The impact of effective communication has been recently noticed not only by the study sponsors but also by the regulatory agencies. The U.S. Food and Drug Administration (FDA)state that they are actively working “to encourage communication opportunities for drug developers to meet with FDA to help make sure their clinical trial designs and development plans offered the best chances of efficient, safe, and timely development and approval.”

The FDA report demonstrated that in projects where the sponsor had a dynamic dialogue with the FDA since the very early stages, the average clinical development time for drugs was more than 3 years faster than the projects without this kind of early communication. Saving years of time benefits everyone involved in the process, not least the patients themselves.

Accordingly, enhanced communication seems to play a critical but often underestimated role in drug development processes. After all, the key to success is to move the right information between the right people, at the right time.