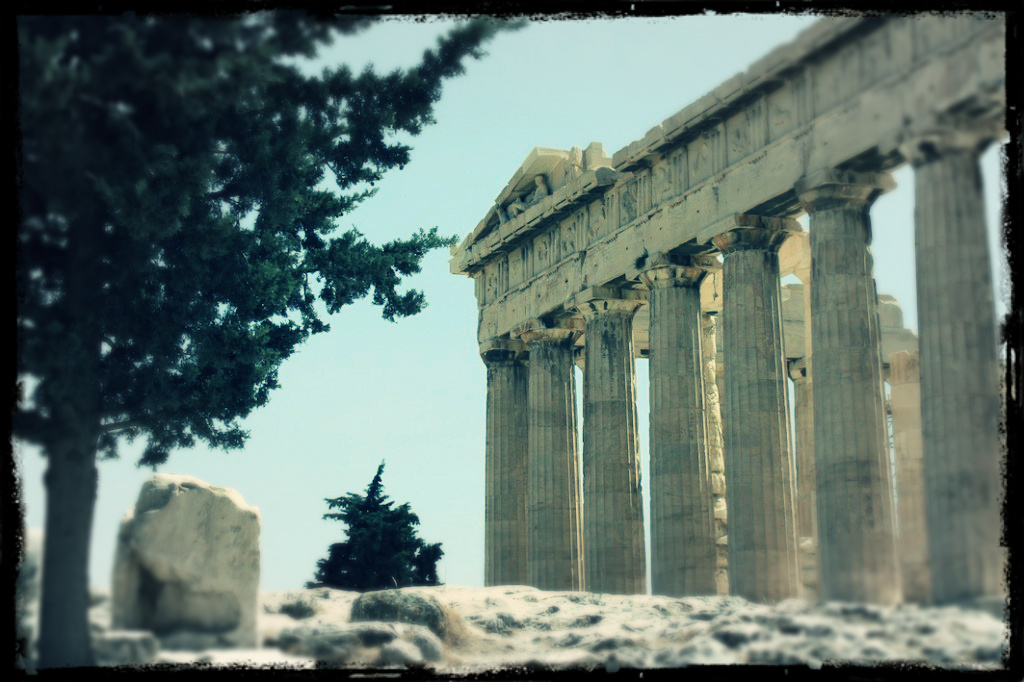 You might think that there’s nothing wrong in organizing a medical conference or attending one. You might believe that they are useful opportunities for hearing about the latest research findings and learning new medications as well as for continuous medical education.

Some of you might even think that it is important or at least fun to meet with both old and new colleagues from all over the world. But now you have been proven wrong by famous epidemiologist John P. A. Ioannidis on the pages of prestigious medical journal JAMA.

There are at least four major reasons why conferences are not good according to Ioannidis:

Environmental burden. It has been estimated that there are more than 100,000 medical meetings per year around the globe. Each mid-sized international conference causes environmental burden of approximately 10,000 tons of carbon.

Lack of abstract peer-reviews. Many abstracts reported at the medical meetings are never published as full-text articles. The results presented to wide conference audience may be premature or inaccurate. Commonly, the results may change before final publication. What is probably even worse, some people produce abstracts just to build their curriculum vitae.

Inflated opinion leader status. Opinion leaders obtain visibility, such as plenary presentations, without necessarily proven merit or value. This applies especially to those who are in leading positions within the organizing society. This provides a bad example to young scientists who may be discouraged to think that merit, hard work, and originality of thoughts is what counts.

Industry is involved. This is not good because… Well, it just cannot be right. Although disclosure of potential conflict of interests is usually requested, it is difficult to evaluate relationship of conflicts with the data presented.

There is no doubt that Ioannidis has some valid points and I could add at least one: you often need to struggle hard to stay awake on comfortable chairs in a dim lecture hall when the presentation is not the most inspiring one.

What is pretty striking is the courage Ioannidis has to publish such unusual thoughts to the medical community. And criticism does not come without suggestion of how to make the world a better place. Ioannidis suggests smaller meetings and workshops as well as remote conferencing and electronic social networking tools. Conferences should be redesigned to be entirely committed to academic detailing. Exhibitions and satellite symposia would only deal with how to appropriately prescribe specific interventions and how to favor interventions that are inexpensive, well-tested and safe. Finally, all investigators with ties to industry during past 3 years should be excluded from the organizing committees.

I agree with the cause of protection of the environment. It is true that no one should take congress abstracts seriously. There’s undoubtedly a lot of politics involved. But when we come to the real world I believe that conferences should not be done away with.

We need true social interaction and chances for unexpected contacts, which no e-conference or social networking tool can replace. Current scientific publications are far too slow for effective information sharing. We do not know which interventions are inexpensive, well-tested and safe enough without proper academic debate. We need industry not only as a sponsor but primarily as a valuable partner to translate science into practical applications. And finally, do we really want to remove the tiny bit of glamour that is left in the working for the academia?

Despite these real-world realities, however, it is relieving to notice that out-of-the-box-thinking and idealism still exist in the medical community.