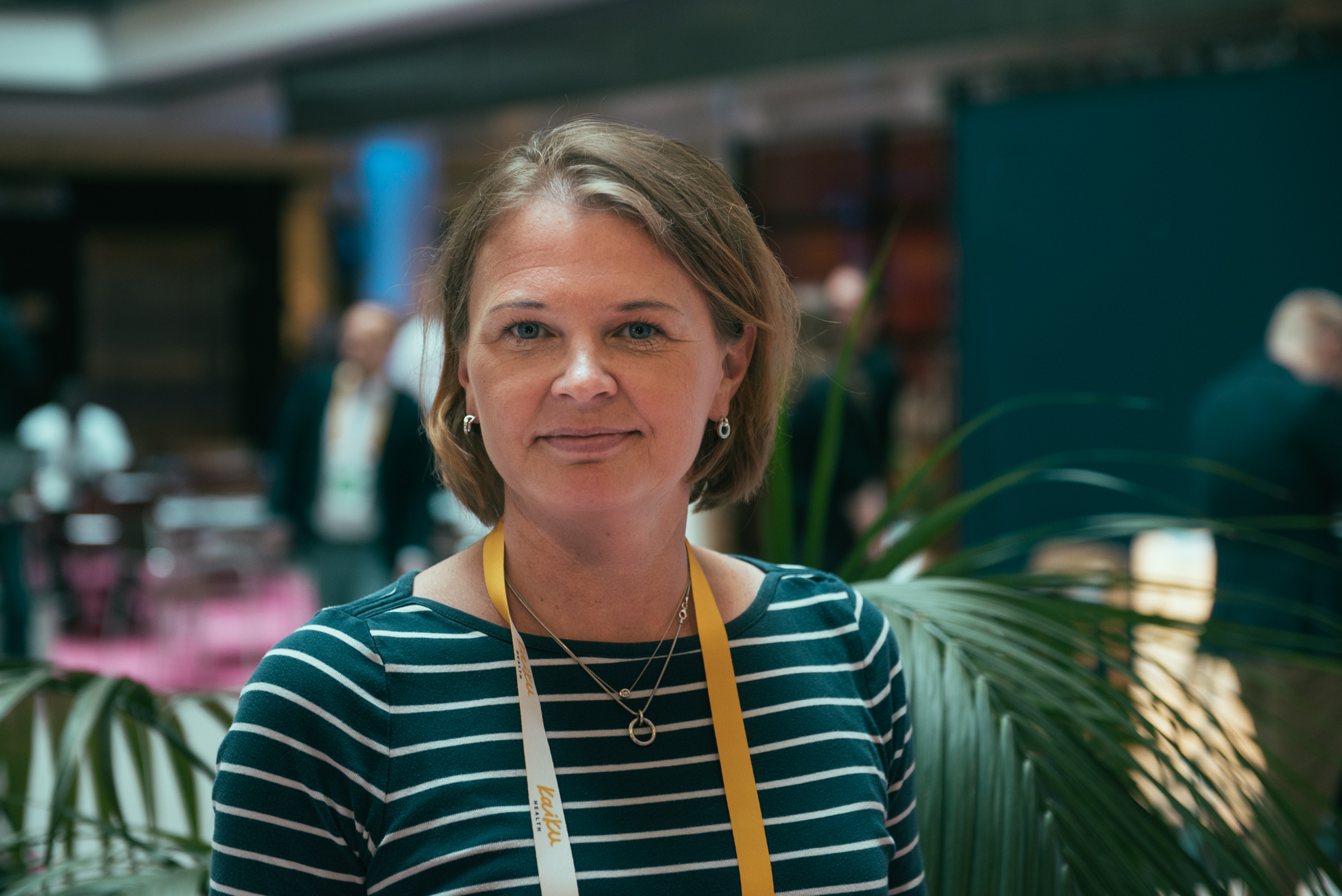 The Finnish health technology field is booming like never before. In 2017, health tech exports broke new records as their value rose more than 5% to over €2.2 billion. These numbers make Finland one of the few European countries that export more health technology than they import.

The fact that the Finnish health tech field is thriving is hardly new: over the last two decades, the value of health tech export has increased more than five-fold. According to Healthtech Finland, the sector has actually been steadily growing since the 90’s – and unlike other fields, the growth hasn’t stopped even during times of economic recession.

Traditionally, the growth of the Finnish health tech exports has relied heavily on a few established companies, such as Planmeca and Orion. However, although the ten biggest companies are still in charge of most of the current exports, the last couple of years have brought some interesting new players to the field. These companies have raised a lot of global interest, as well as funding; among them are Fimmic, BC Platforms, Blueprint Genetics, Noona Healthcare, and Disior Oy, to mention a few.

The medical software company Disior recently raised more than half a million EUR in seed funding, and in April, the company was selected as the second-most trending startup in Finland by Startup100. According to Disior’s CEO and founder Anna-Maria Henell, the rise of Finnish health and medical technology startups is largely thanks to decades of investments into high-quality research and development – in the fields of both technology and health.

However, Henell thinks that success is also thanks to a fresh way of doing things – and combining different fields in a way that no-one else has tried before. Disior, for example, has repurposed a state-of-the-art mathematical simulation technology previously used for designing Nokia’s mobile phones. The software is now successfully used to model bone fractures and other tissue structures for better diagnosis and treatment planning.According to Henell, the rapid growth of the medical and health technology fields has been both favorable and challenging for startups.

“As the field has developed so quickly there haven’t been any ready-made guidelines, especially for commercializing medical technologies”, she states and continues: “We have had to dig deep and gather information from various sources, but this has actually been extremely educational”.

Henell also finds that facing similar struggles has caused the Finnish medtech startups to form a tight-knit community, where peer support is available for almost any problem. Recently, these supportive systems have started to develop rapidly. “Many initiatives, such as the Health Capital Helsinki alliance, have been launched to support the growth of young companies, and there is an increasing amount of advisory services available for young health tech companies”, Henell explains.

Despite the positive development and the impressive growth numbers, however, Henell sees certain obstacles that can limit the growth of potential startups. “One is the absence of suitable funding, which could at least partially be due to investors’ lack of medtech knowledge”, she points out.

Indeed, although Finland is one of the leading European countries in venture capital investments for startup and early stage growth companies, as a percentage of GDP – in 2017, Finnish startups and early-stage growth companies raised over €349 million in funding – there is a shortage of later-stage funding. In addition, while the number of foreign investments has increased tenfold since 2010, Finnish health tech startups have long had troubles in finding domestic funding.

“Luckily, this seems to be changing and Finnish investors are also starting to enter the field more open-mindedly”, says Henell cheerfully. As a matter of fact, a major part of Disior’s recent capital boost came from the Finnish Maki.VC that specializes in funding early-stage technology companies.

Besides funding issues, testing their innovative devices and technologies can form another major obstacle for young companies. To be credible, startups would need domestic references – yet for small companies, it can be almost impossible to get their products tested in a Finnish hospital.  According to Saara Hassinen from Healthtech Finland, the problem is that hospitals tender out their devices and often buy them from abroad. “This leaves the startups without references that would be crucial for their internalization”, Hassinen laments.Henell agrees with Hassinen: “It’s indeed very difficult to get new technologies incorporated as part of the hospital systems in Finland”, she notes. However, Henell points out that companies should also pay attention to the way they approach hospitals.

“You shouldn’t just try to sell your product but instead aim to find ways to co-create and develop something that is actually useful for the end-user – namely clinicians and hospitals”, she summarizes.

This kind of co-creation models are something that also many hospitals are now starting to support. “The HUS TestBed and CleverHealth Network here in Helsinki are excellent examples of such models that can really shorten the pathway from innovation to bedside”, Henell states.

Disior’s future now looks extremely bright: the company has managed to start testing their product not only in HUS, but also in some major US hospitals. “Collaboration with clinicians is a major asset for a young health tech company; it helps to ensure that we are actually creating something useful for them, not just something that we think they would need”, she says with a smile.

Such collaboration, to efficiently develop, test, and adapt new technologies as part of health services, will become even more important in the future. With the global population aging and prevalence of lifestyle diseases increasing, healthcare systems worldwide will have to focus on optimizing and enhancing their functions. The Finnish health tech sector has all the potential in the world to answer the demand and keep growing – as long as the available resources and collaborative opportunities keep growing alongside it. 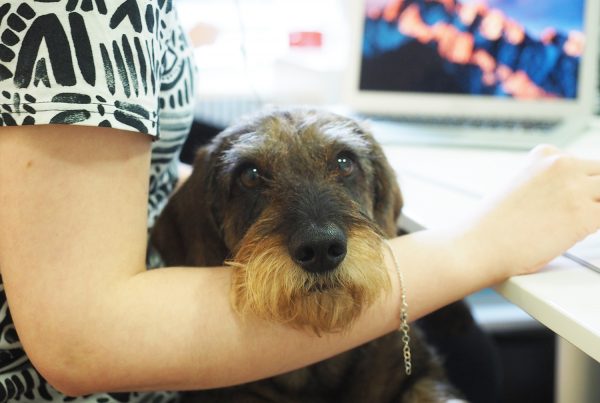