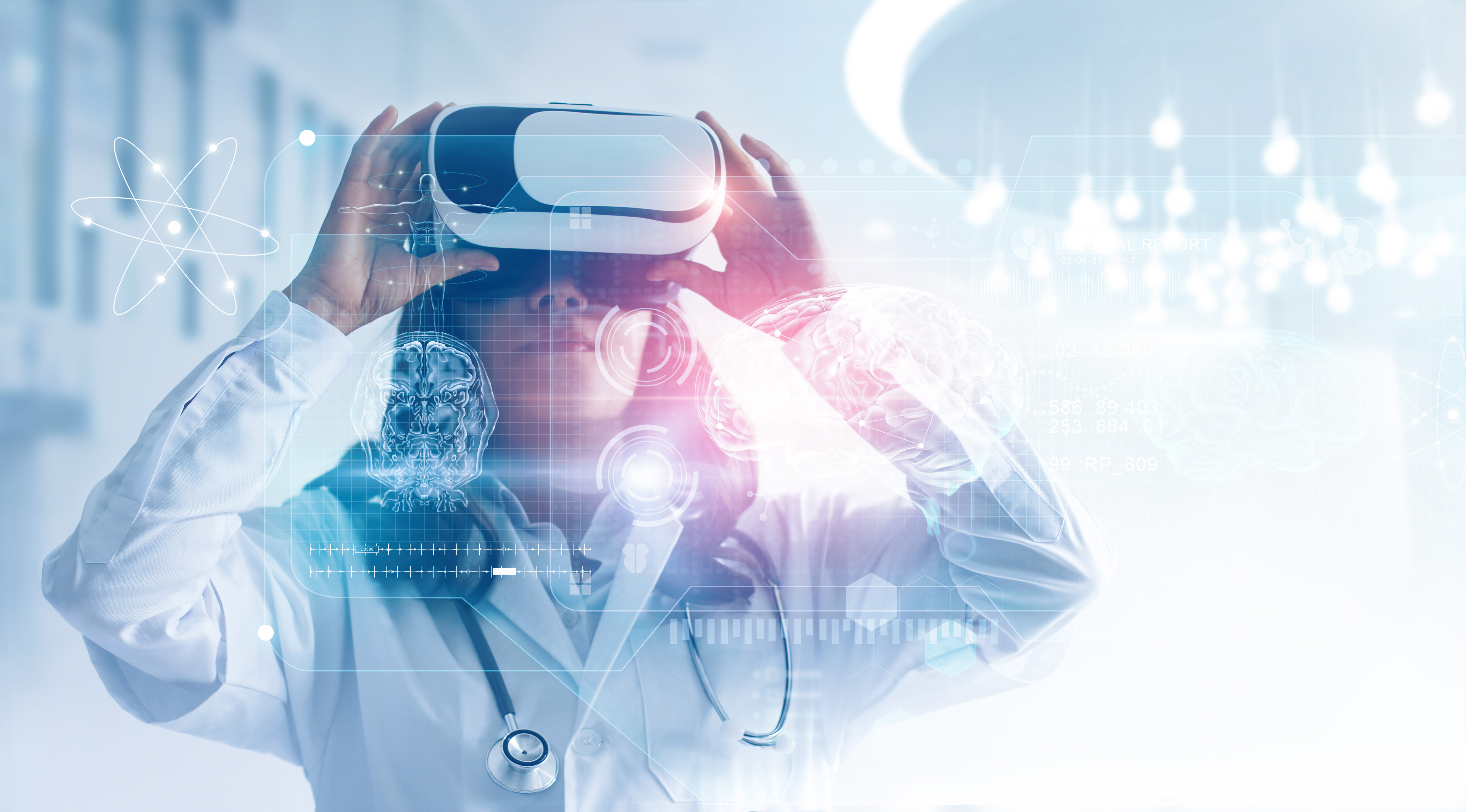 Virtual and augmented reality in healthcare and pharma

For many of us the term virtual reality (VR) still associates with sci-fi even though we more and more often come across virtual and augmented reality applications in our daily life. What is really happening in the field of virtual reality and how could the countless possibilities of this trending technology be utilized in healthcare and in the pharmaceutical industry? In order to get an expert’s insight, we interviewed Miikka Rosendahl, the founder and CEO of  Zoan – a pioneering virtual reality studio based in Helsinki.

The rise of virtual reality

Virtual reality is based on real-time computer-generated 3D environments that one can interact with and experience with multiple senses. The spectrum of VR can vary from fully immersive VR that completely replaces the real world, to mixing VR with real world elements. The latter is better known as augmented reality. The development of the VR field is rapid and has made applications increasingly more affordable and flexible, but the technology may still be quite unfamiliar to many of us. We were curious to know whether the public interest towards virtual and augmented reality has grown at the same pace. 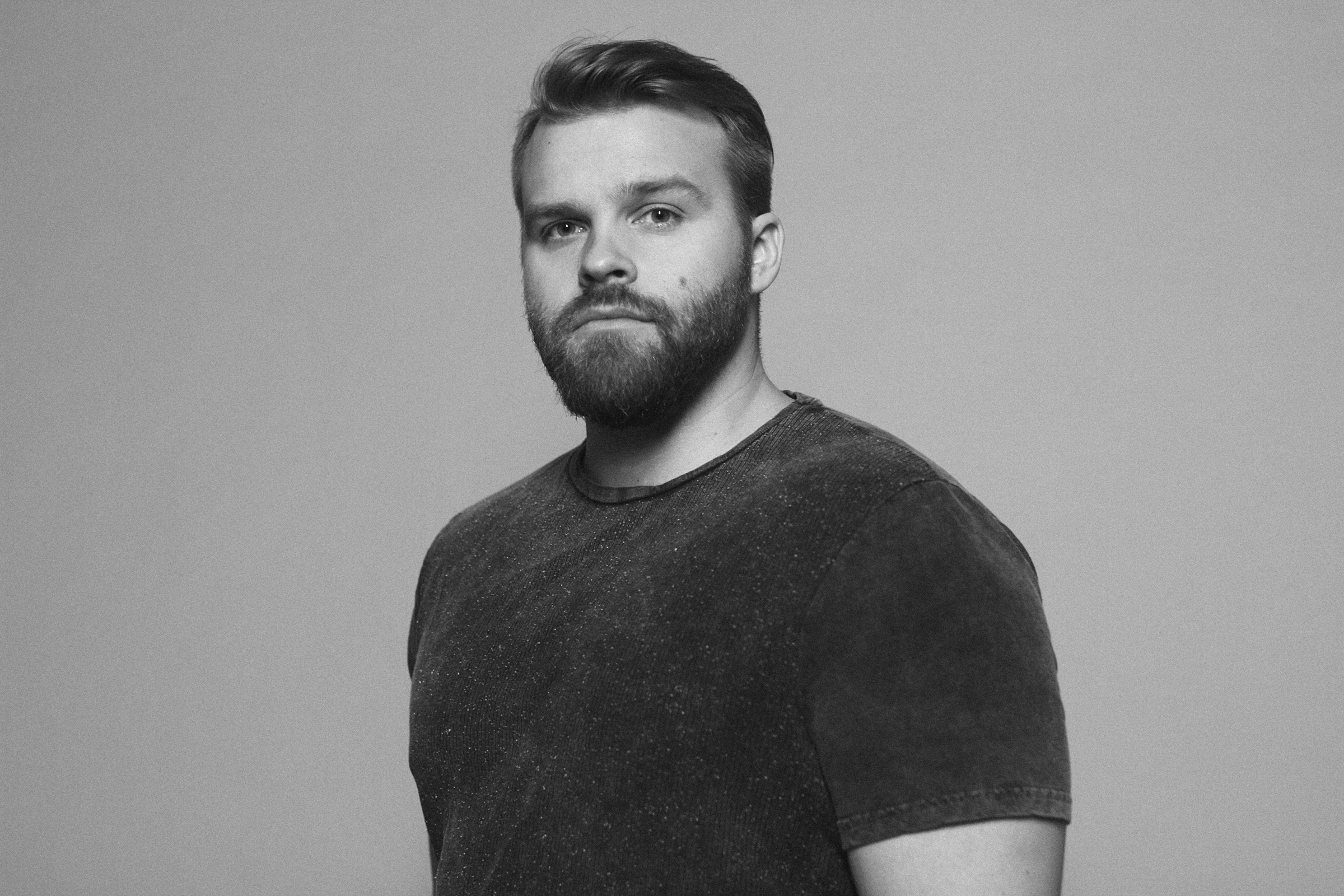 ”After five years in the field, I feel that a major break has just occurred during the last year. People are starting to discover the ways virtual reality can actually help to save money or optimize processes,” Miikka describes the change in attitude towards VR.

“People are giving up the mentality that anything transformed into virtual reality is interesting, which was common in the beginning. Now the fluff is being removed, revealing the practical applications, and real use cases are evoking wider interest.”

Virtual reality provides an engaging, interactive and multisensory user experience that is impossible to achieve via traditional media. Internationally, the gaming industry has been among the first to adopt VR technology, but little by little it has also found its place in other fields such as engineering, construction and real estate.

The possibilities of VR in healthcare and pharma

In healthcare, the potential of VR has been researched for decades. VR applications currently provide an invaluable opportunity for surgeons to plan and practice surgeries in a virtual lifelike environment before stepping into an operating theater. Virtual environments have also shown great promise in pain management, neurological rehabilitation after trauma and treating anxiety and other psychiatric disorders. In the pharmaceutical field, the interest towards VR has only recently started to grow. Virtual and augmented realities can create environments that are impossible, or too expensive, to obtain in real life and they provide a completely new kind of tool for marketing and education.

“There are clear unmet needs that virtual reality can answer. You can show, for instance, how an operation room looks or you can add a new machine and teach people how to use it,” Miikka explains.

“Virtual reality can bring information and instructions alive – either with VR glasses in 3D format or with augmented reality – enabling more efficient education, product demonstrations and so on.”

VR allows users to actively take part in presentations and counseling. By letting doctors experience symptoms of a disease, thus helping them to realize what their patients are going through, it can even enhance empathy. 3D representations of molecules, and the possibility to interact with microscopic particles in a VR environment, can be utilized in drug development and manufacturing processes to help scientists track drug targets and predict molecular interactions.

“The interest is turning towards more experience-based content because it sticks better in people’s minds,”

Miikka states and continues, “In certain sectors, there is discussion about establishing virtual show rooms, where equipment, processes and services could be introduced to the clients. We have projects ongoing where we create a virtual reality environment that you can enter, and then from the same 3D content one can create a version that works on a touch screen.”

VR is not pure sci-fi anymore. The industrial and commercial potential of this versatile technology has been widely recognized and novel VR and AR applications are being developed on continual basis. With the right expertise and some imagination, the possibilities of VR are endless. This is especially true in the medical and pharmaceutical fields where many things are hard to comprehend and to communicate: VR opens a valuable new platform for sharing information and engaging the audience. 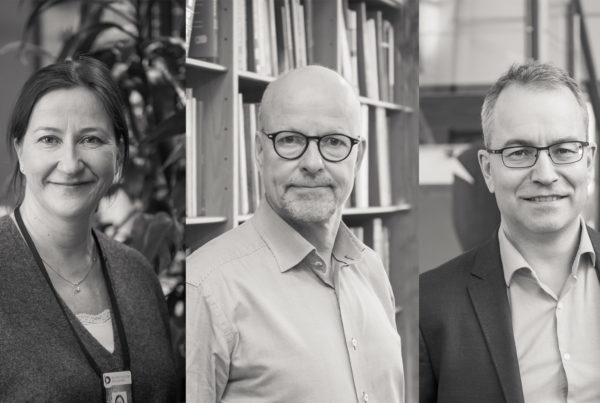 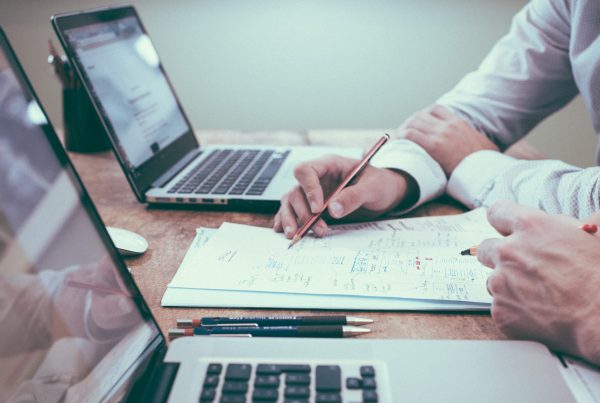