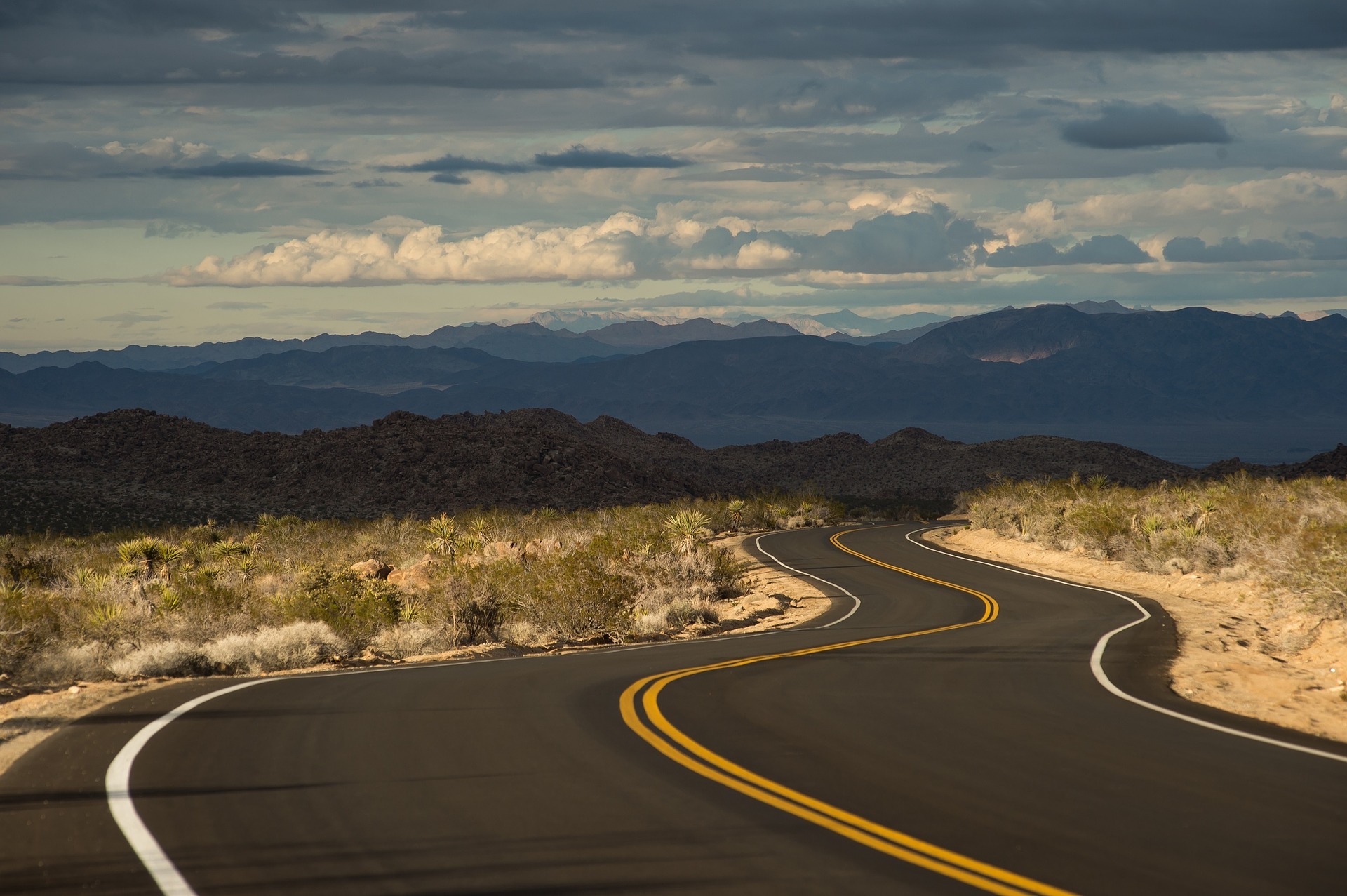 On Genome Editing and Patent Battles — Exploring the CRISPR World

A few years ago at the University of California in Berkeley, the biochemist Jennifer Doudna had a revolutionary dream: “Imagine if we could have a genome-editing technology like the find-and-replace function in a text editor.” Professor Doudna, now among Time magazine’s 100 most influential people in the world, shared her scientific journey in the CRISPR genome-editing world at the AAAS2016 conference last month—and I was happy to be there.

My personal CRISPR journey started exactly two years ago when I was working as a guest researcher at the National Institutes of Health in the United States. Back then I guess nobody could have forecast the enormous hype this novel technology would gather just in few years.

CRISPR, or clustered regularly interspaced short palindromic repeats,as the scientific name goes, is a genome-editing tool that can be used to manipulate genes basically any way you want.  The system was originally adapted from bacteria; they use it to store information that can be used in defense against invading viruses—you could call it the adaptive immune system of bacteria.

There is, however, much more to tell about the technology. Not only was CRISPR selected as the Science’s 2015 Breakthrough of the Year, in my opinion it will be also a very strong candidate for a Nobel Prize.

To keep it short, the CRISPR system has two main players: a custom-designed guide-RNA molecule that finds the specific DNA sequence, and the nuclease enzyme, most commonly Cas9, which mediates the actual cut. After cleavage, the DNA will be closed by the cell’s own repair machinery.

However, before the DNA is sealed back, there will be changes in the genetic code, either unpredictable mutations or pre-designed modifications if a donor DNA template is present. Since an animation must be worth of thousands of figures, I recommend watching this video from the Massachusetts Institute of Technology to see the CRISPR system in action:

But what is so revolutionary about the CRISPR system?In theory, this tool makes it possible to target any letter in the genetic code from bacteria to human cells. This makes the application possibilities of the CRISPR technology almost unlimited. Here are some examples from biomedical science alone:

These and other similar examples demonstrate why the amount of CRISPR-related academic publications has exploded during the last two years:

Back to the lab: I used the CRISPR tool mainly to manipulate B cells, the key players of our immune system. The CRISPR system was amazingly fast and easy to utilize. But to be honest, it took countless hours just to pipet PCR reactions, or to collect potential cell clones one by one under the laminar hood. But it was all worth it, and we generated a number of targeted cell lines during my one-year visit.

In my opinion, the magic of the CRISPR technology is based on three key features:

Due to its huge commercial potential, there is currently a vicious patent battlebetween two academic institutions, including Jennifer Doudna from the University of California at Berkeley and Feng Zhang from the Massachusetts Institute of Technology about who invented the technology first.

The outcome of the patent fight might not affect the basic research, but it could limit the commercial use of the technology. There are already many start-up companies who wish to take advantage of the new technology, and pharmaceutical companiesas well as investors such as Google and Bill Gateshave been involved with notable budgets.

Having hands-on experience from the CRISPR technology, I would definitely state that it is worth of all the hype it has generated. However, it will still take time before we really understand all the issues regarding its efficacy, safety, and important ethical questions. But so far it has fulfilled all the promises to be the number one genome editing tool—and a technology to keep your eyes on in the following years.