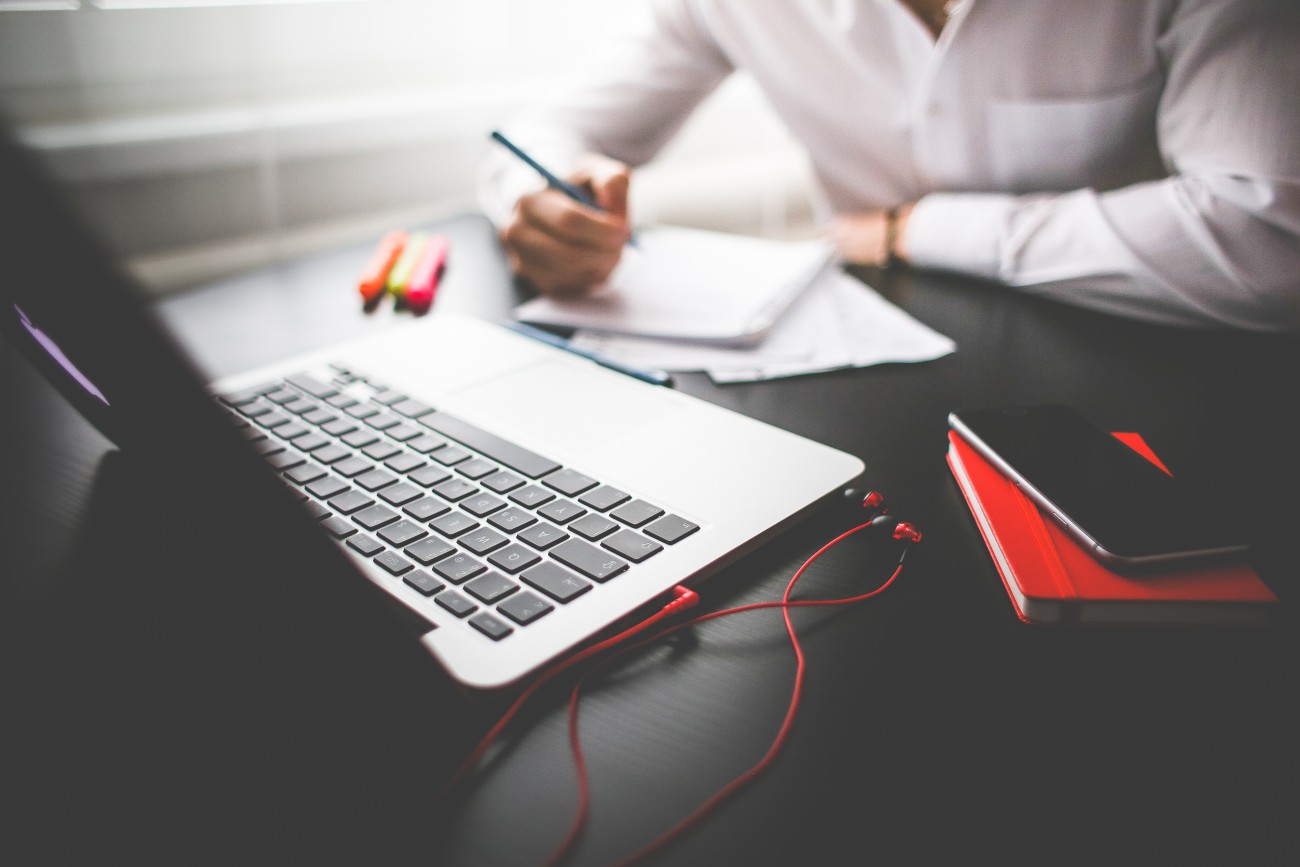 So Much Science, So Little Time: How to Make Research Count

A recent study by Dr. Pietro Della Briotta Parolo and colleagues from Helsinki and California confirmed what scientists in all fields have know for years: we are drowning in publications, and even the most relevant information can get lost in the sea of information.

“The exponential growth in the number of scientific papers makes it increasingly difficult for researchers to keep track of all the publications relevant to their work,” state the authors of the study.

Consequently, as the researchers point out, the attention that can be devoted to individual papers is decaying rapidly. In other words, people have a limited amount of time and capacity to follow research in their field of interest, and when these limited resources get divided into an ever-growing number of papers, some papers end up receiving very little time and very few readers.

The problem isn’t entirely new, nor restricted to science: in 2003 a UC Berkeley study reported that the amount of new information stored in the three previous years had doubled the amount of text that humankind had previously written during its entire history. Another more recent study states that the global scientific output has been (and still is) doubling roughly every nine yearssince the Second World War.

In the academic world of publish-or-perish, receiving no citations can be frustrating. And it can ruin your career.

However, it’s not just academia striving to make their research count. According to management consulting company Strategy&, the private sector is spending on research like never before: a staggering $647 billion in 2014, which is $9 billion more than the previous record. Among the ten biggest R&D spenders worldwide, four are pharmaceutical companies, and these four together spent over $35 billion in 2014.

With the total number of publications currently approaching eleven million, clinical medicine has more scientific papers than any other field. Spending even billions on research does not guarantee that your studies will have readers or visibility. Clearly it is not enough anymore to simply produce information. Thus, we offer four ways to ensure that research will not be forgotten.

Science communication is still often considered distinct from the actual science, and as something one can choose to do if they’d like.

It is not. As Alan Alda, a seven-time Emmy award winner renowned for helping scientists improve their communication, has put it:

“Communication is not something you add on to science, it is of the essence of science.”

No research project is complete until the results, whether positive or negative, have been shared—and not only with scientists, but also with others  who will potentially benefit from them. Indeed, it is the unspoken ethical obligation of scientists to make their findings known.

If your company or research group has spent a lot of time and money conducting a study, why not make the most of its results?

Too often the scientific publication is seen as the end-goal of the project, leaving the actual results to collect digital dust in forgotten PDFs. We must think more broadly: could the results be utilized for educational material or internal communications? Could it be used for an event at which the findings are discussed with various interest groups? How about creating a questionnaire based on the research’s relevance for clinicians?

A little imagination can make your results worth all the effort.

3. Broaden the Conversation by Using the Right Channels

Besides research papers and presentations at conferences, there are plenty of other channels in which to share findings.

It’s crucial to keep the target audience in mind, since they are the ones who will eventually benefit from the studies. So if the general public is the target, results can be shared on Twitter or on similar channels, such as The Conversation, a media service on which thousands of scientists discuss their research or their area of expertise. The texts on the site are edited in a journalistic manner, and reach around twenty-two million readers monthly.

On the other hand, if it is the busy physician or researcher whose attention researchers are trying to capture, authors will be doing a big favor by eliminating all but the most relevant information and by putting it into an easily digestible form. A truly visionary company might use their own digital platform or an app for sharing the main points of current research papers in order to keep even their occupied customers up to date.

Both general and expert target audiences would also value material in their native tongues, so how about providing translations as well?

Let’s admit it: not everyone involved with research is a natural communicator, especially when it comes to communicating clearly in written form or building illustrative infographics about your results. Complex scientific subjects – like innovative cancer treatments or groundbreaking new health technologies – aren’t the easiest thing to explain without jargon and technical details.

Science communication is like riding a bike: it’s a skill you can learn by practicing, but mastering it may require a couple of painful falls and, first and foremost, time and effort.

Regardless of your writing skills, having a professional review and edit your work with a critical eye will most certainly improve the end result. And while there are communications companies and freelancers that can assist those who are not willing to invest such time, there are few companies like MedEngine, whose team understands the principles and crucial subtleties behind scientific research, but which also specializes in marketing and communications.

Efficient sharing of your results can make them more accessible to those actually benefiting from them, which should be your ultimate goal. After all, health-related research aims to improve health, and there’s no need to settle for anything less.